Marked yearly on the 8th March, International Women's Day (IWD) is an important day of the year to:

Each year IWD focuses on a particular theme.

The theme this year is #BreakTheBias

We can all call out bias, reject discrimination and challenge inequality. Check out the hashtag for more information and examples.

A world free of bias, stereotypes, and discrimination.

A world that is diverse, equitable, and inclusive.

A world where difference is valued and celebrated.

Together we can forge women's equality.

Collectively we can all #BreakTheBias.

The first national women's day was celebrated in 1909 in accordance with a declaration by the Socialist Party of America, and was observed across the United States on the  28th February. Women continued to celebrate NWD on the last Sunday of February until 1913.
In 1911 International Women's Day was honoured the first time in Austria, Denmark, Germany and Switzerland on the 19th March. More than one million women and men attended IWD rallies campaigning for women's rights to work, vote, be trained, to hold public office and end discrimination.
On the eve of World War I campaigning for peace, Russian women observed their first International Women's Day on the 23rd February, the last Sunday in February. Following discussions, International Women's Day was agreed to be marked annually on the 8th of March that translated in the widely adopted Gregorian calendar from the 23rd February - and this day has remained the global date for International Women's Day ever since.

Find out more about IWD's history on the IWD website

The University Archives has lots of historic material that could tell you more about women's history. You could:

Explore the archives of Battersea College of Education, which taught Domestic Science and other subjects mostly aimed at women

Look at photographs of the women's gymnasium in 1910, and think about how women's sports kit has changed!

And lots more, get in touch to ask!

History of Women in Engineering at LSBU 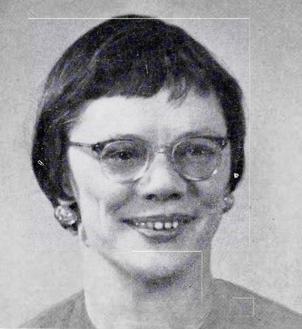 The 2020/21 academic year saw the centenary year of London South Bank University first teaching women Engineering subjects. The University Archives pages have profiles of some of the inspirational women who studied and taught engineering at LSBU, including Madeleine Nobbs (pictured). Madeleine started taking courses at LSBU in 1938/39 and later became a consulting engineering and President of the Women's Engineering Society.

Women in the First World War at LSBU

Read this blog about women students' war-time experiences and work, written by one of our students.

Lovingly remembered as Fakhr an-Nisa, or “The Pride of Womankind”, as well as “The Writer of Baghdad”, Al-Baghdadiyyah remains one of the most celebrated female lectures as well as calligraphers during her lifetime in the 12th century. Born in Iran, Al-Baghdadiyyah was the daughter of the famous scholar Abu Nasr Al-Dinawari, who helped nurture in her an incredible sense of intelligence and ability to memorize hadith.

Giving lectures in mosques and universities in Baghdad, she is strongly remembered for her transmission and explanation of hadith, and was held in high regard throughout the region as one of the most sought-after scholars. Her incredible skills in calligraphy were also well renowned, with her style of writing taken up and imitated generations after her death.

Al-Baghdadiyyah remains an inspiring example of the power of what one woman can do with simply a pen, as her lectures, writing, and calligraphy continue to empower and touch the hearts of Muslims across the world.

One of the most important and influential female scholars in Islamic history, Umm Al-Darda was reportedly a strong figure since her early childhood in the early 7th century. Refusing to conform to cultural gender norms, Umm Al-Darda is remembered for praying in the men’s rows at the mosques, as well as sitting amongst her male peers during Quran studies.

After becoming a jurist, Islamic scholar, and a teacher of hadith, Umm Al-Darda went on to lecture at the Damascus Mosque, teaching both men and women in the same room. One of her most famous students was none other than the Umayyad Caliph Abdul Malik Bin Marwan, as well as the famous scholar and judge Hasan Al-Basri.

I have sought worship in everything. I did not find anything more relieving to me than sitting with scholars and exchanging (knowledge) with them.”

Even issuing her own fatwa allowing the practice of men and women praying shoulder to shoulder, Umm Al-Darda continues to be remembered as one of the most ground-breaking and influential female scholars of Islamic history.

Women's History Month In The USA 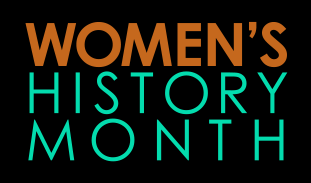 Women's History Month in the USA

The Library of Congress, National Archives and Records Administration, National Endowment for the Humanities, National Gallery of Art, National Park Service, Smithsonian Institution and United States Holocaust Memorial Museum join in commemorating and encouraging the study, observance and celebration of the vital role of women in American history.

At LSBU, we’re choosing to challenge the taboo that surrounds the menopause – not just in the work place but in daily life.

The next event Let's Talk Menopause - Information Overload will be on the 4th of April.

The video highlights one of last year's events, looking to share best practice as to how workplaces, and individuals, can be more inclusive and better support those around them who are experiencing the menopause in an informed, sensitive & accepting way. 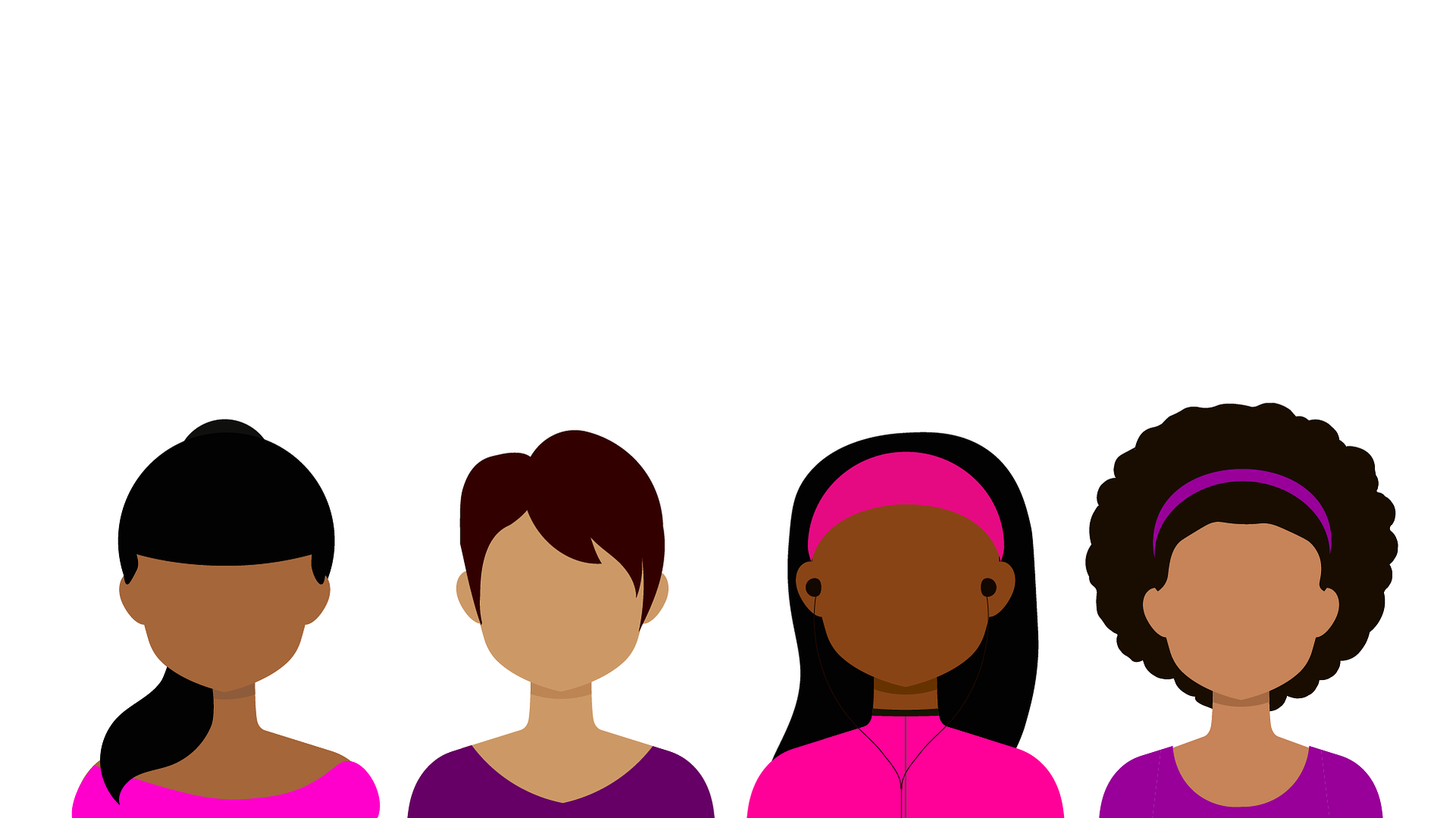 You can read a blog post for IWD 2020 and featuring LSBU's history here.

Get On Board For Gender Equality

This list contains reading material found in our library catalogue that spans a broad range of topics relating to women's history.