Mini-Module: How to Write Good Paragraphs

What do paragraphs do in academic writing?

What do Paragraphs do in Academic Writing?

Paragraphs are the building blocks of academic writing.

The job of one paragraph is to make a point, and you write another paragraph to make another point. You can build up paragraphs like bricks to make your argument.

Organising your Paragraphs to Make a Good Essay

To make a good essay you need to think about the reader, so you should put the paragraphs in a logical order and also try to make them flow together. 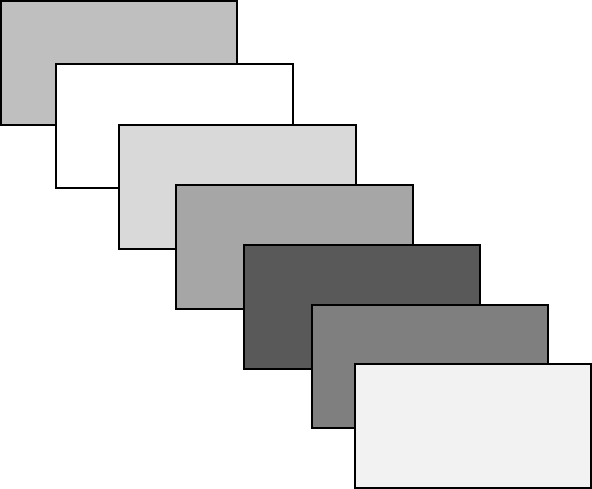 You should try to make your writing "flow" smoothly from one part to the next.

Before you start writing, you can start by brainstorming, and your ideas may be disorganised.Organise your points (i.e. paragraphs) so that they flow nicely together, if possible. 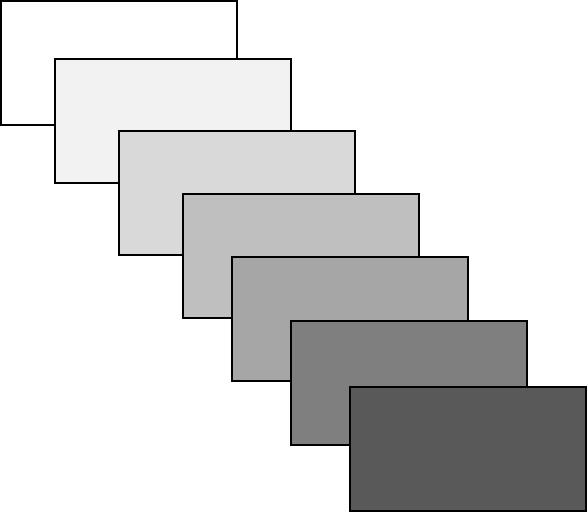 It is much easier to organise your paragraphs if you know where you are leading the reader. If you keep your conclusion in mind when you plan your writing, it is much easier to focus. You don't need to write about everything, only the things that are necessary for your argument.

Think of the points that you need to make to support your conclusion. Each point will become a paragraph, supported with evidence.

You should aim to put the paragraphs in the best order for the reader to follow your argument.

How can you do this? It is case by case, but you might want to organise your paragraphs by:

Good links between your paragraphs make it clear what you (the writer) are doing and so they make it easier for your reader to follow your writing.

A paragraph link (also known as a “transition” or “bridge”) is a way of having a natural flow between two paragraphs so that the reader can easily follow your thread.

If you can’t think of a way of linking one paragraph to the next, maybe they do not belong together, or maybe there is a step missing - maybe you need to write a new paragraph to cover a missing step in your argument.

(There is a full transcript at the bottom of the page. You can download a pdf version of the seven ways of linking paragraphs here.Opens in new window.)

…The geological study of plate tectonics began in 1912 when a German meteorologist and part-time geologist, Alfred Wegener, set forth the idea that continents could “drift” across the surface of the globe. He argued that the similar shapes of the coastlines of Africa and South America were evidence that the two continents had once been joined together, but he did not provide a mechanism by which this could have occurred.
His theory slowly gained support as evidence grew from different areas of science, such as biology and the study of fossils, which enabled him to develop his theory further. However, as late as the 1960s, most geologists in the United States still did not accept his theory. Consensus was finally achieved when seafloor spreading…

Linking paragraphs with this or these

…However, electronic valves (often called “tubes”) are large, fragile, relatively expensive and difficult to produce. What’s more, they require some time to warm up before they can function efficiently and then tend to generate large quantities of heat while running. Consequently, in the mid-1940s progress in computing was being delayed.

The solution to this difficulty came in the shape of the transistor, which was invented in 1947 by American physicists John Bardeen and Walter Brattain while working under William Shockley at Bell Labs. They shared the 1956 Nobel Prize in Physics for their achievement…

… by means of authority figures (wearing white coats and carrying clipboards), Milgram persuaded his participants to deliver ever more dangerous electric shocks to unseen subjects who could clearly be heard to be in pain.

In doing so he showed that many ordinary people are capable of behaviour that is normally unacceptable, if they are told to do so by an authority figure…

… fits in with the scientific consensus which began with Duckworth’s (1967) paper.
Maynard-Smith (1974), in contrast to the work of Duckworth, correctly argued that some selection takes place at a higher level than the “selfish” gene …

...Smith is therefore arguing that art is an important contributor to quality of life.
Having beauty in ones life has long been believed to be highly important...