When you are writing, start to think in terms of:

You'll do all three - but are you aware of which one you are doing in any particular paragraph? And do you know why?

A common problem students' essays is too much description and not enough analysis and evaluation.

In this section, you'll learn about the differences between these three types of writing and when to use them.

Description is necessary, but keep it to a minimum. More important are Analysis and Evaluation.

At this stage of writing, you are not analysing or evaluating. There is not much critical thinking going on here.

Analysis involves going deeper, for example, if you take something apart and look at how it functions you are doing analysis. In writing, you might be answering questions like "How does it work?", "Why did it go wrong?". So, your writing is not simply descriptive.

Evaluation literally involves assessing the value of something - how good it is, how useful, effective,  appropriate, etc. In this stage, your "voice" should come across to the reader. Don't think of it as "giving the right answer" - it is giving your answer, based on your analysis and your understanding of the literature.

You are going to see three paragraphs from an archaeology report. The first one is shown below. Read each paragraph and answer the multiple-choice question that follows.

Here is the first text and question: 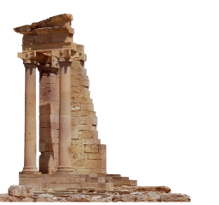 A small, intact pottery vessel was uncovered at the site of a Roman Villa in Worcester on 12th  June 2009. The vessel is a “fineware” cup which would have been used for drinking at table (Harris, 2004). It has a handle and is decorated by burnishing with a motif of six parallel wavy lines scored into the outside surface. It is thought that the cup may have been used by occupants of the villa, who were likely to have been members of a wealthy merchant family. Other evidence suggests that the villa was occupied between 100 and 300 AD (Smith, 2008).

Here is the second paragraph and question. 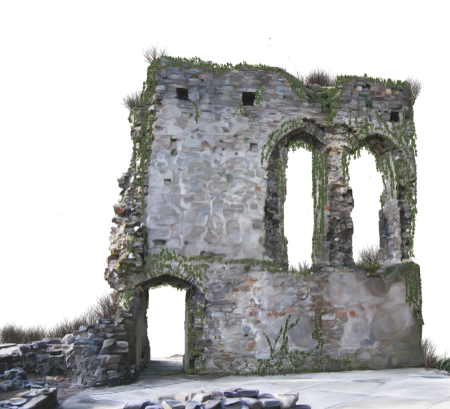 There are regular symmetrical ridged rings visible on the inside of the cup, suggesting that the construction of the vessel was by turning on a pottery wheel. It is known that this method for producing pots was common throughout Gaul and Britain from the middle of the Roman period. The decoration is also typical of the period and confirms it as “fineware” as opposed to “coarseware” (Harris, 2008; Smith, 2004). The location of the find is not surprising since it is an item which would have been in common domestic use. The precise spot, in the corner of a ground floor room, could possibly suggest that this was a dining room or a pottery storage area; although without further information from the surroundings it is not possible to be sure of this. Recent investigations of the site have resulted in an outline plan and findings (Diggings and Tinker, 2008) which speculate that this part of the villa with its mosaic floor could have been an area used for dining.

Here is the third extract and question: 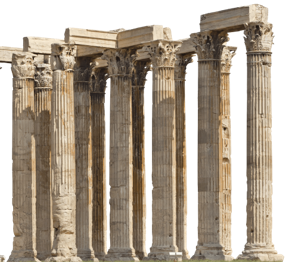 Although this vessel is not a particularly unusual pot in terms of its size and pattern, it is nonetheless a significant find because it was found intact. It is also valuable in that there is only a slight amount of damage to the patterned surface. This is rare because of the fragility of pottery and the likelihood of it being crushed under the weight of falling masonry or being trodden upon by human or animals. This pot seems to have survived whole because of the soft earth which surrounded it. It was further protected at some later stage when, luckily, an arched piece of stone fell or was placed above the pot, enclosing it within the space below the arch. In order to discover more about the vessel, it will be necessary to make comparisons between it and others found from similar sites and periods. From a comparison of the decoration, style and construction of the vessel it may be possible to be more precise about its age, where it was produced and its use.
(Adapted from Learning Development from Plymouth University: Critical Thinking.)

Can you tell the difference between the three types of text?